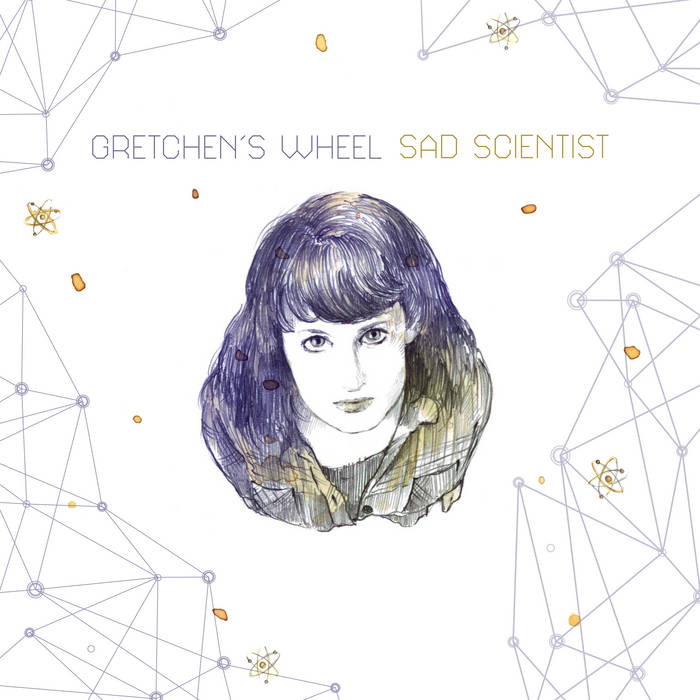 All tracks written by Lindsay Murray

All tracks mastered by Andy Reed

Bandcamp Daily  your guide to the world of Bandcamp