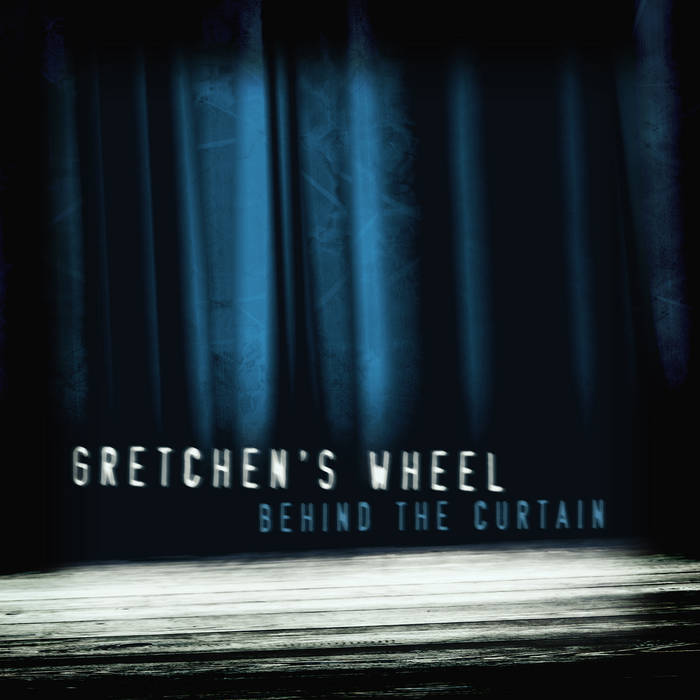 Tracks 1, 2, 5, 6, 7, and 9
I sang and played guitars and keyboard/synth at The Unstrung Harp in Westmoreland, TN. Phil Ajjarapu played bass at The Swear Jar in Portland, OR. Ira Elliot played drums at Tom Beaujour’s studio, Nuthouse Recording, in Hoboken, NJ. Tom also mixed these.

Tracks 3 and 4
I sang and played guitars as well as some mellotron on track 3. Phil played bass on both tracks and steel guitar on track 3. Donny Brown played drums on both tracks as well as percussion, more mellotron and synth, and sang some backing vocals on track 3 at Hess Street Studios in Lansing, MI. Andy Reed played synth on track 4 and mixed both of these at his studio, Reed Recording Company, in Bay City, MI.

All tracks mastered by Andy Reed

Bandcamp Daily  your guide to the world of Bandcamp